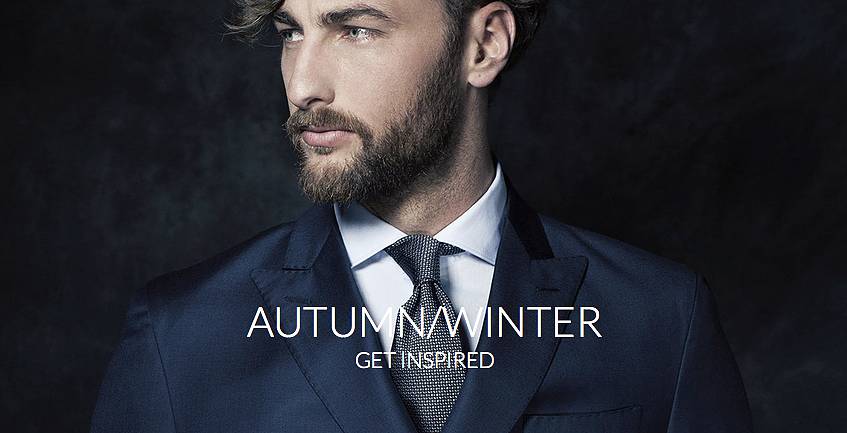 After the Ice Age, around 8,000 BC, there were already many people living in what is today the Stockholm area, but as temperatures dropped, inhabitants moved south.

Thousands of years later, as the ground thawed, the climate became tolerable and the lands became fertile, people began to migrate back to the North. At the intersection of the Baltic Sea and lake Mälaren is an archipelago site where the Old Town of Stockholm was first built from about 1000 CE by Vikings. They had a positive trade impact on the area because of the trade routes they created.

Stockholm’s location appears in Norse sagas as Agnafit, and in Heimskringla in connection with the legendary king Agne. The earliest written mention of the name Stockholm dates from 1252, by which time the mines in Bergslagen made it an important site in the iron trade. The first part of the name (stock) means log in Swedish, although it may also be connected to an old German word (Stock) meaning fortification. The second part of the name (holm) means islet, and is thought to refer to the islet Helgeandsholmen in central Stockholm. According to the Eric Chronicles the city is said to have been founded by Birger Jarl to protect Sweden from sea invasions made by Karelians after the pillage of Sigtuna on Lake Mälaren in the summer of 1187.[31]

Stockholm’s core, the present Old Town (Gamla Stan) was built on the central island next to Helgeandsholmen from the mid-13th century onward. The city originally rose to prominence as a result of the Baltic trade of the Hanseatic League. Stockholm developed strong economic and cultural linkages with Lübeck, Hamburg, Gdańsk, Visby, Reval, and Riga during this time.[32] Between 1296 and 1478 Stockholm’s City Council was made up of 24 members, half of whom were selected from the town’s German-speaking burghers.

The strategic and economic importance of the city made Stockholm an important factor in relations between the Danish Kings of the Kalmar Union and the national independence movement in the 15th century. The Danish King Christian II was able to enter the city in 1520. On 8 November 1520, a massacre of opposition figures called the Stockholm Bloodbath took place and set off further uprisings that eventually led to the breakup of the Kalmar Union. With the accession of Gustav Vasa in 1523 and the establishment of royal power, the population of Stockholm began to grow, reaching 10,000 by 1600.

The 17th century saw Sweden grow into a major European power, reflected in the development of the city of Stockholm. From 1610 to 1680 the population multiplied sixfold. In 1634, Stockholm became the official capital of the Swedish empire. Trading rules were also created that gave Stockholm an essential monopoly over trade between foreign merchants and other Swedish and Scandinavian territories. In 1697, Tre Kronor (castle) burned and was replaced by Stockholm Palace.

In 1710, a plague killed about 20,000 (36 percent) of the population.[33] After the end of the Great Northern War the city stagnated. Population growth halted and economic growth slowed. The city was in shock after having lost its place as the capital of a Great power. However, Stockholm maintained its role as the political center of Sweden and continued to develop culturally under Gustav III.

By the second half of the 19th century, Stockholm had regained its leading economic role. New industries emerged and Stockholm was transformed into an important trade and service center as well as a key gateway point within Sweden. The population also grew dramatically during this time, mainly through immigration. At the end of the 19th century, less than 40% of the residents were Stockholm-born. Settlement began to expand outside the city limits. The 19th century saw the establishment of a number of scientific institutes, including the Karolinska Institutet. The General Art and Industrial Exposition was held in 1897. From 1887 to 1953 the Old Stockholm telephone tower was a landmark; originally built to link phone lines, it became redundant after these were buried, and it was latterly used for advertising.

Stockholm City Centre after the 1960s.

Stockholm became a modern, technologically advanced, and ethnically diverse city in the latter half of the 20th century. Many historical buildings were torn down during the modernist era, including substantial parts of the historical district of Klara, and replaced with modern architecture. However, in many other parts of Stockholm (such as in Gamla stan, Södermalm, Östermalm, Kungsholmen and Vasastan), many ”old” buildings, blocks and streets built before the modernism and functionalism movements took off in Sweden (around 1930–35) survived this era of demolition. Throughout the century, many industries shifted away from industrial activities into more high-tech and service industry areas.

Currently, Stockholm’s metropolitan area is one of the fastest-growing regions in Europe, and its population is expected to number 2.5 million by 2024. As a result of this massive population growth, there has been a proposal to build densely packed high-rise buildings in the city center connected by elevated walkways.[34] 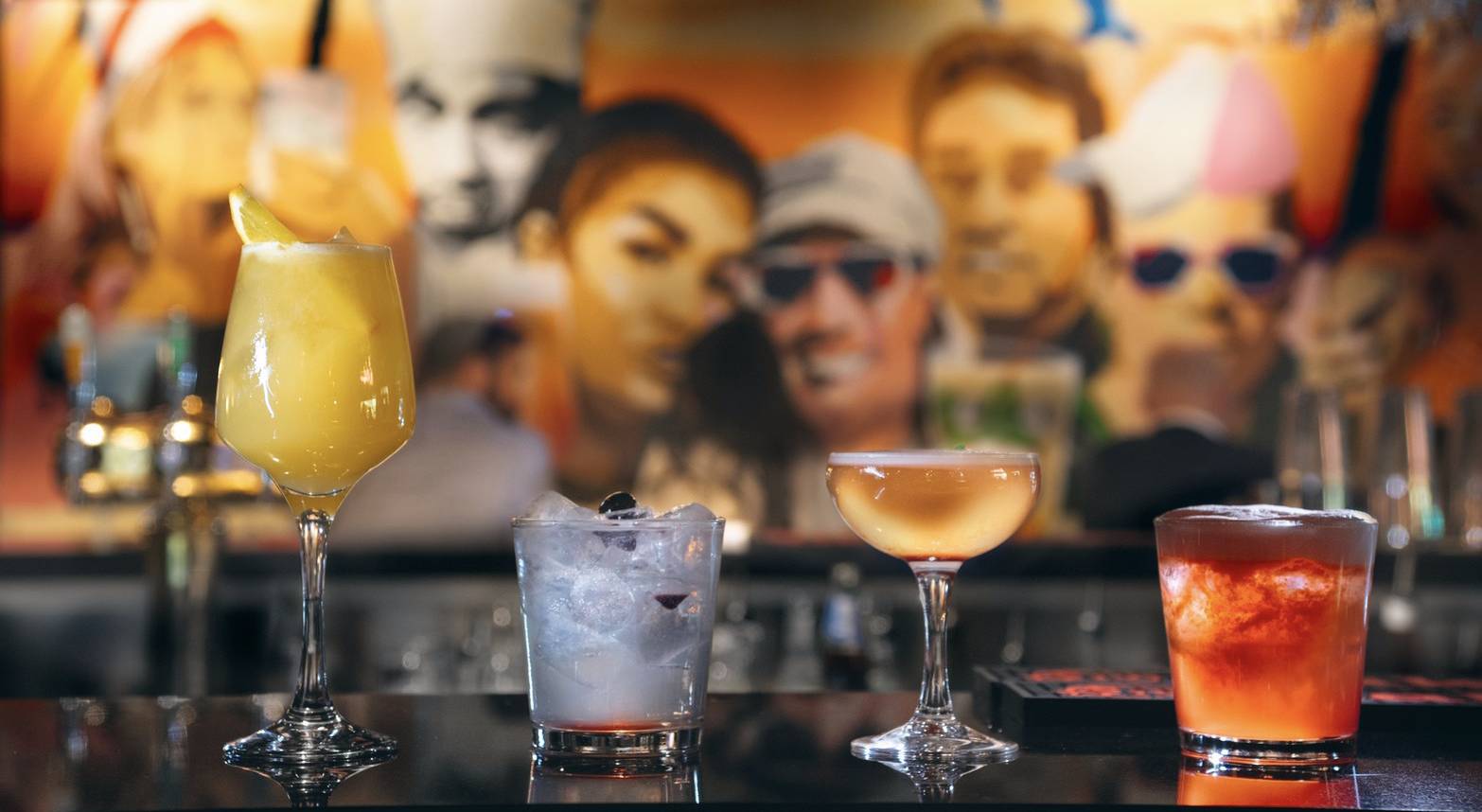 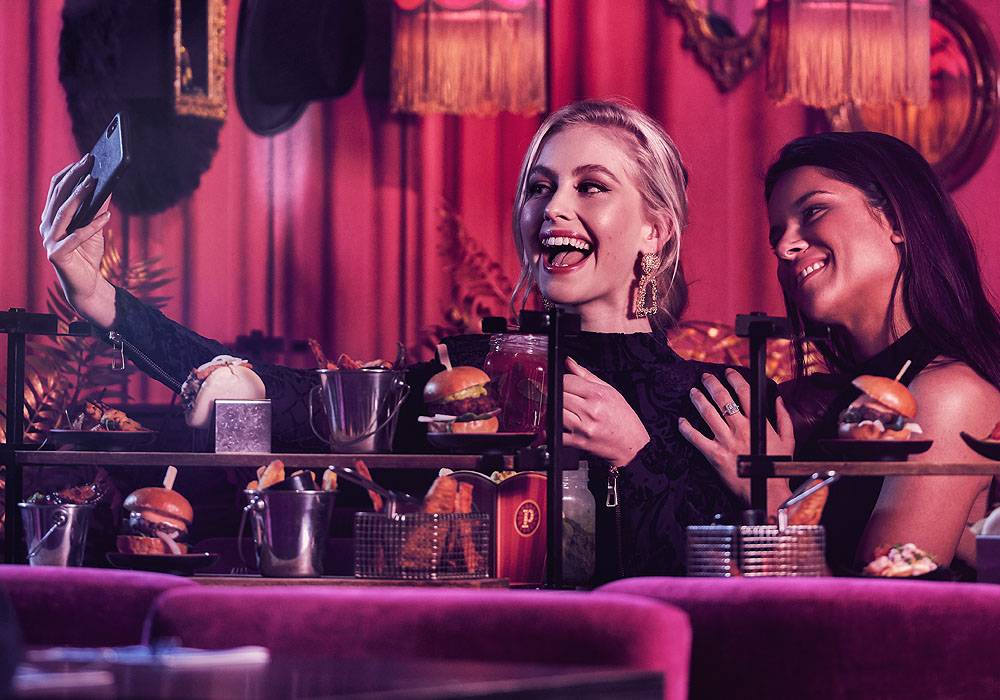 By Night
The Steam Hotel

Lägger till i mina aktiviteter...

Lägger till i aktiviteter...